my pride page has been fully redone, just in time for Pride Month 2020!

no LGBTQ+/queer identity is "inappropriate for children" in any way, but my website in general is rated 18+ and this section mentions the existence of sex (as in, the action) in a few places, so. proceed with that knowledge! or don't, as the case may be.

as with other things on this site, click / tap / tab-target the pride flags for more info!

for everything i've been through, i'm still a part of this community.
there are many variants of this flag, and i have therefore chosen the one that resonates most with me on a personal level: the revised original pride flag, including the pink and teal stripes that are now usually left out of most modern LGBTQ+ flags, and also including a lavender stripe meant to represent diversity added by Gilbert Baker himself in 2017... just a year before his death. 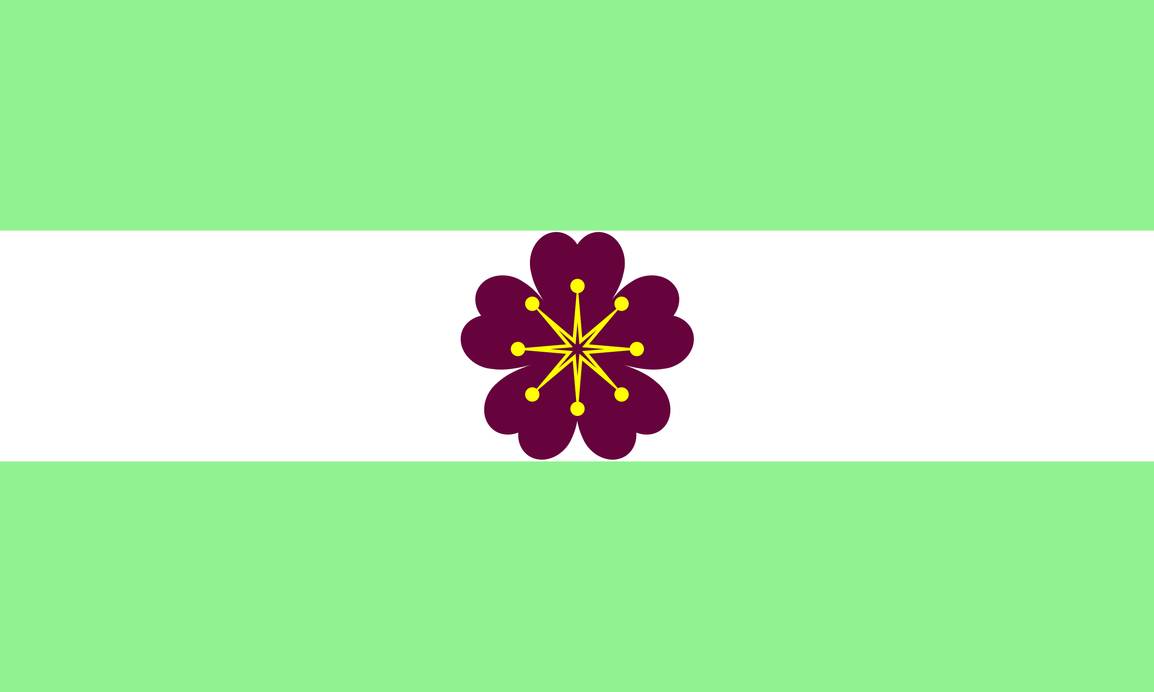 diamoric is a descriptor alongside 'straight' or 'gay' specifically for nonbinary people who don't feel their intimate relationships fall into either. i've known (but not necessarily accepted at first!) that i'm not straight since i was a young teen, but have also never felt gay encapsulates my attraction to other people even after discovering my own genderlessness. (which is certainly not to say other nonbinary people can't feel differently; this is simply about my own feelings.)

basically, "genderless but stronger," at least as i use it, hah. i've tried agender for a while, but agender never felt 'strong' enough as a term... a regular gender cleaner, when i was looking for searing gender bleach. or, perhaps, you could think of other people as computers with a "gender" slot, which may have one thing or another installed, or nothing at all... the computer that is me simply has no gender slot in the first place and has never had one; a gender slot is useless, unnecessary and unwanted to me.
or, more simply, gendervoid is the biggest "fuck you" to gendered shit, and i am ALL about that.

there's a lot of misunderstandings about what asexuality is. my understanding is the asexuality spectrum describes a lower-than-average to nonexistent desire for real-life sexual intimacy specifically, and does not and is not meant to describe general sex drive, interest in porn, sexual desire for imaginary characters, or anything else related to sex. i suspected for years i was grey-ace or somewhere on the ace spectrum but didn't quite feel asexual "fit" until i came across other ace people clarifying what asexuality actually means. of course, other people may disagree, and that's fine too, but my own definition of asexuality follows what i've said here and is what i'm referring to when i talk about asexuality in reference to myself or as a whole.
ace peoples' feelings and attitudes towards sex as a topic also, naturally, vary greatly. personally, i consider myself "sex-favorable" and have no problem with general sexual content or topics, and even *gasp* like a lot of sexual content.

i've never felt a part of the (frankly, bullshit) gender binary, and have struggled my entire life to fit myself into molds not cast for me until i discovered nonbinary and accepted that i've always been nonbinary and trying to force myself into a shitty binary system i never fit into in the first place. more specifically, i consider myself completely genderless.

(though a lot of people online seem to shorten nonbinary to "enby," please do not do that when referring to me. at all. ever. "nonbinary person", "genderless person" or just "nb" are fine.)

there's really not a lot of good words even now for my feelings on this (or a lot of flags, for that matter.) to attempt anyway, though, my relationships and feelings technically fall under 'polyamory.' though that doesn't quite feel like it 'fits' me particularly, it's useful enough to give people the general picture. more specifically, i feel like i am capable of being happy in both a single or multiple relationships, leaning slightly towards preferring a single relationship, and generally consider my relationships open.

queer is immensely important to me both for communicating that i am very outside the cisheteropatriarchy, while also communicating nothing more than that. queer is also how i described my attraction to other people before discovering diamoric. i also appreciate queer is a trigger word for some people, and all anyone who knows me has to do is mention their discomfort and i'll avoid using this word around them to the best of my ability.
However. "Queer is a slur" is part of an exclusionary movement in some online communities to force out anyone not deemed "'normal' and acceptable to our oppressors," usually coupled with demanding the erasure of every single queer person's identity. While i'm happy to accomodate people with triggers, i will absolutely not change who i am for anyone, especially not bigots in rainbow clothing. Exclusionists get fucked.

being trans is one of the most important things i've accepted about myself, along with queer. though to most people "trans" means transgender and i'm fine with people using trans when speaking about me and meaning transgender, i feel most strongly about simply being "trans" without any specifier at the end. Transgender is... close but not quite what i feel i am, as i've always been the gender i am and only forced binary gender roles have stunted me to grow otherwise, but transsexual feels even less close as my gender isn't the same as my sexuality and is only loosely tied to that. Regardless of all this though, i view the transgender pride flag and trans communities as a kind of "coming home to my people" and feel one within the greater community of all types of trans people and identities within.

(also, something i'm saying specifically since i've seen a weird amount of pushback online against older trans people who id as transsexual, i'm completely fine with anyone finding transsexual is what describes who they are best. you're safe with me. this also goes for things like tranny/trap/etc: i'm completely unbothered by people reclaiming words with a history of violence to use for themselves with pride. just, of course, don't use those words for other people.)

as with other pride-related things on my other pages, i don't tolerate harassment or mockery in general but especially not over anything in this section of my page and won't hesitate to tell people how far up their ass they can shove their bullshit.